In the several times I’ve seen them live. The Massachusetts band Shakusky have managed to become one of my current favorites. Impassioned vocals sung over intricate rythms and leads. A potent mix that reads like emotional hardcore meets the  eccentricities of math rock. I often catch myself saying “If I started a record label. Shakusky would be one of the two first bands I’d reach out to. Thursday nights set was by far, the best one yet. JD 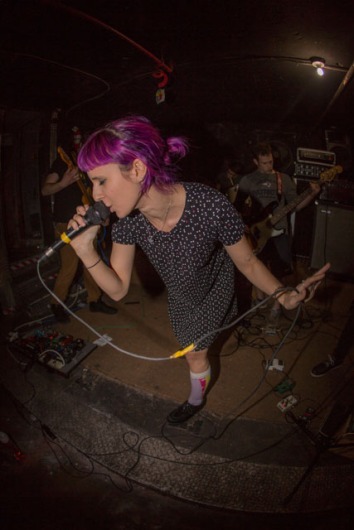